The ship Taranto sank close to Dubrovnik in 1943. It was destroyed by a mine left by the Allies. Therefore scattered cargo and motor parts can be found around the well-preserved wreck. The boat itself was halfed, its stern partly sank into the sandy seabed, while the bow lies on an underwater cliff at a 45 degree angle. An added attraction to the location are the 2 groupers and several schools of fish that made the shipwreck their home.

CENTRAL DALMATIA: UNDERWATER CLIFF CLOSE TO THE ISLET OF STAMBEDAR, PAKLENJACI ARCHIPELAGO NEAR THE ISLAND OF HVAR

Stambedar is an islet belonging to the Paklenjaci archipelago and lies near the island of Hvar. Stambedar is interesting for divers due to the fabulous underwater cliff that begins at the depth of 5 m and drops to the depth of 45 m. At greater depths there is a large number of red and purple gorgonias and rich underwater fauna: numerous fish, algae, snails and sea-urchins

Although the entire south-western coast of the island of Premuda, starting from the bay of Zaporat to the cape of Lopata, is great for diving, we recommend the Katedrala location, situated along the coast of the bay of Siroka, known for its several underwater caves with numerous crevices and cavities. The caves are connected by passages allowing you to go from one cave to the next. Due to the porous stone of the caves, daylight passing through the stone creates a magnificent play of light and shadow on the walls of the underwater chambers.

The ship sank in 1968, smashing into rocks during a storm. Therefore, the wreck lies merely 50 m from the coast. The top of the mast is visible at a depth of 7 m, while the ship is buried in the silty seabed. The upper deck, cargo area and iron hull are accessible to divers, while the engine room beneath the stern can be reached by a narrow staircase. While diving, you can often come across 4 to 5 kg sea basses.

AREAS WHERE DIVING IS PROHIBITED:

AREAS WHERE SPECIAL LICENCES ARE NEEDED: 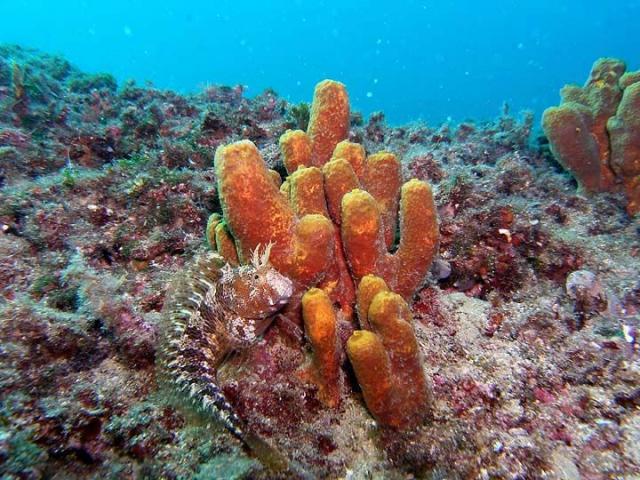 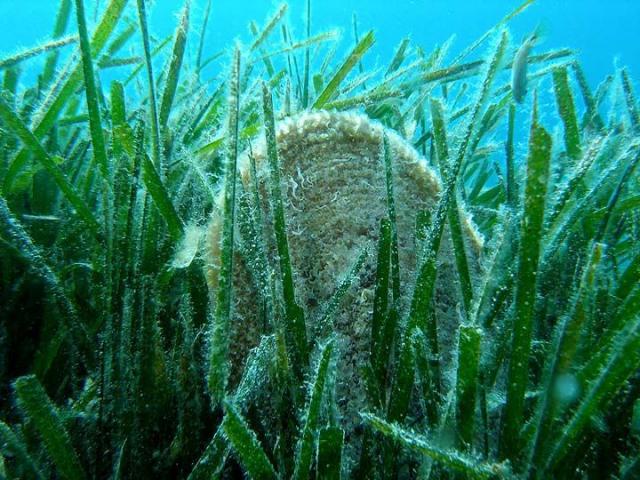 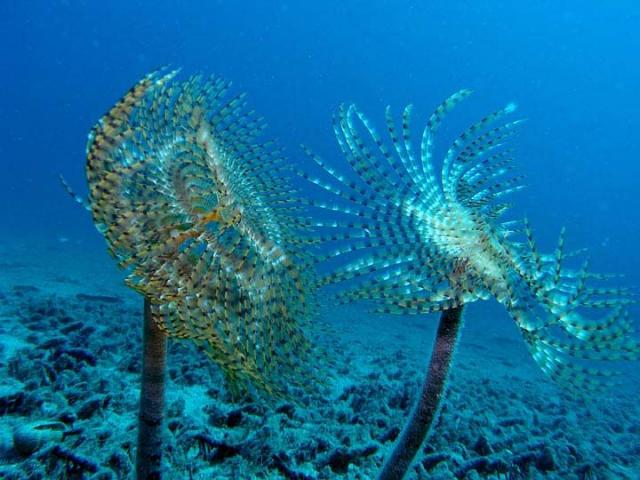 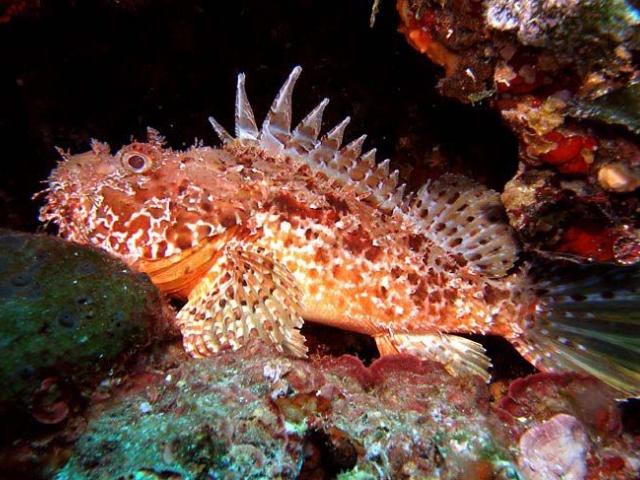 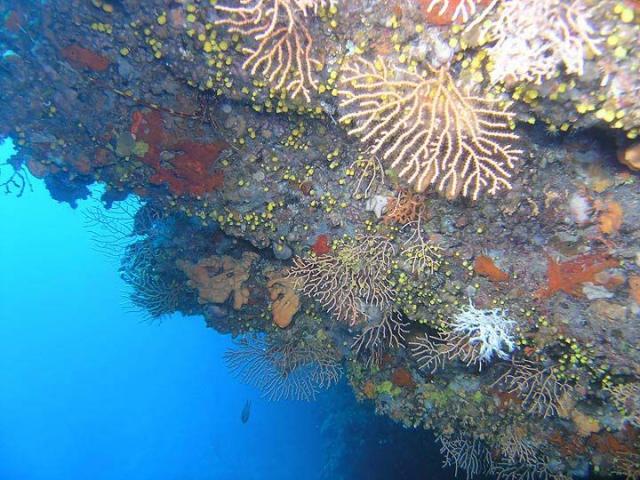 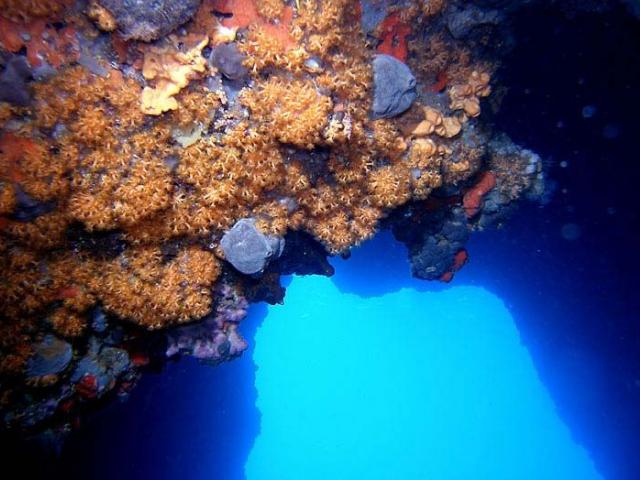 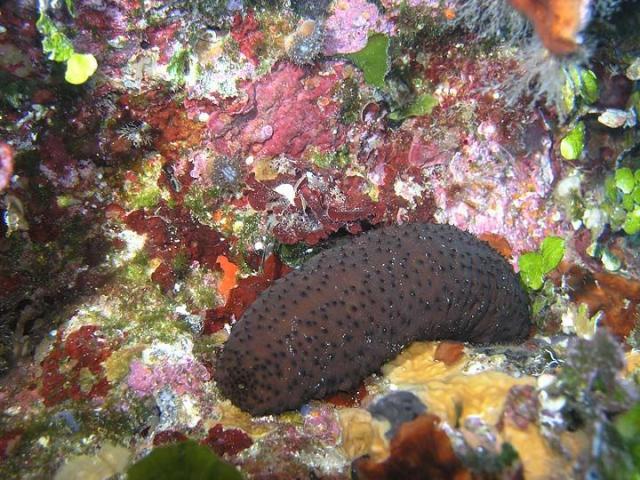 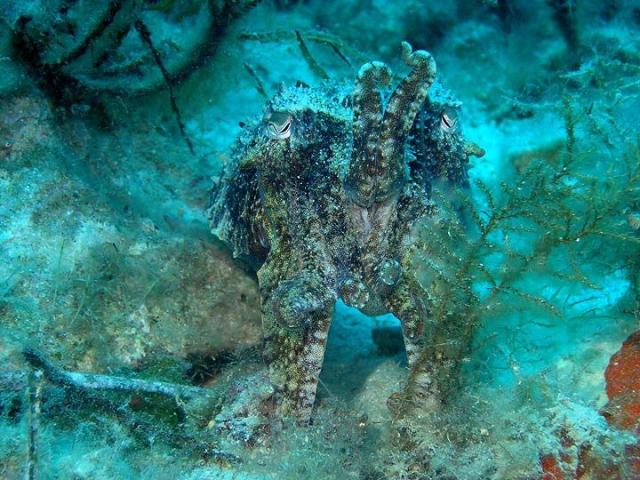