Adriatic Croatia International Club, among the navigators better known as the ACI Club, is the leading company for nautical tourism in Croatia and presents a unique chain of 21 marinas which extend from Dubrovnik in the south to Umag in the northern part of the Croatian Adriatic. In the 18 years of conducting business the ACI marinas have through their efforts of developing popularization of sailing and by means of recognizable architectural characteristics realized recognizable quality of services.

Because nautical tourism represents one of the most attractive tourist offers of our country, the Association of nautical tourism is where useful and vital information for navigators can be obtained, and where they can discuss professional problems, and with the help of the association solve them. Therefore advancing tourism to the joy and contentment of the navigators and guests who have chosen our coast, islands and sea as their holiday destination.

Visitors to the modernly equipped ACI marina can along with the regular reception, use other technical services, have access to restaurants, snack-bars, stores, laundromats and other contents which enrich their stay and make it pleasurable. Those holding yearly contracts with the ACI marinas can enjoy special services available to club members only (10% discount on mooring prices in any ACI marina, discounts on various services in the marinas, possibility of yearly combined (sea/land) moorings contract). The ACI club is known to the professional navigators as a regatta organizer in dual sailing, among which, the ACI cup and World Cup in dual sailing held in Dubrovnik in 1996 And in Split in 2000 stand out. The association, among other things stands out in the promotion of nautical tourism in Croatia and is a participant in all major nautical fairs in Europe.

There are 50 marinas in Croatia, which is a member of the association of marinas and have 13.200 moorings in the sea and 4.500 on the land.
Marinas continuously work to improve and enrich their services, and to adjust to the new needs and wishes of their guests 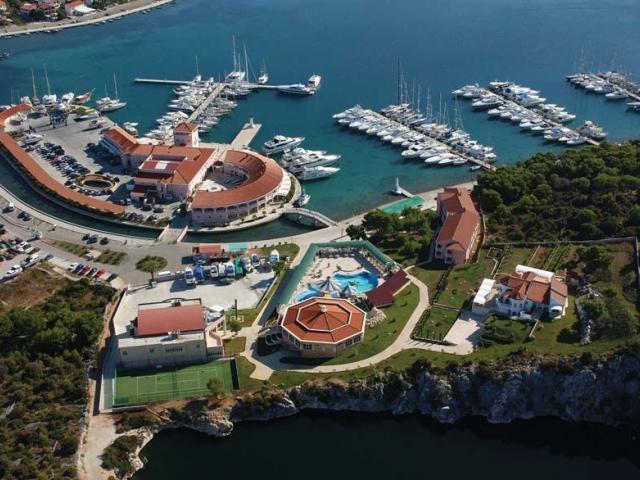 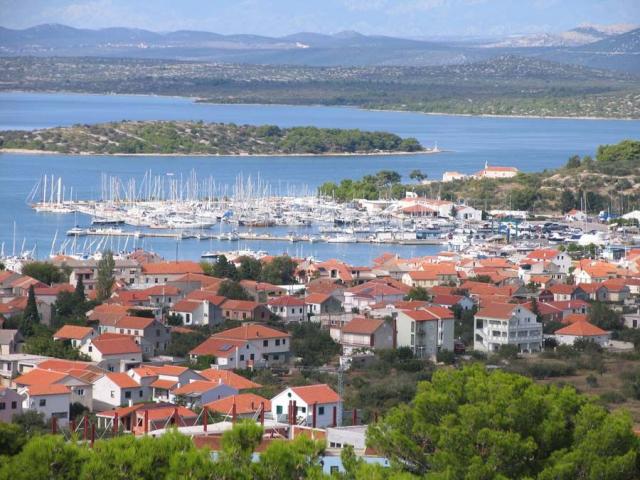 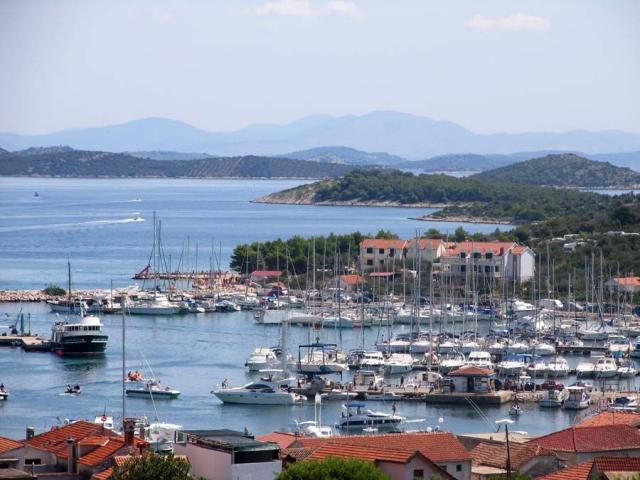 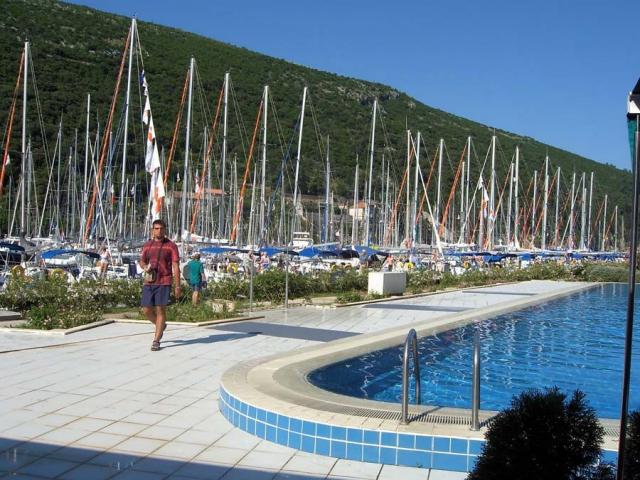 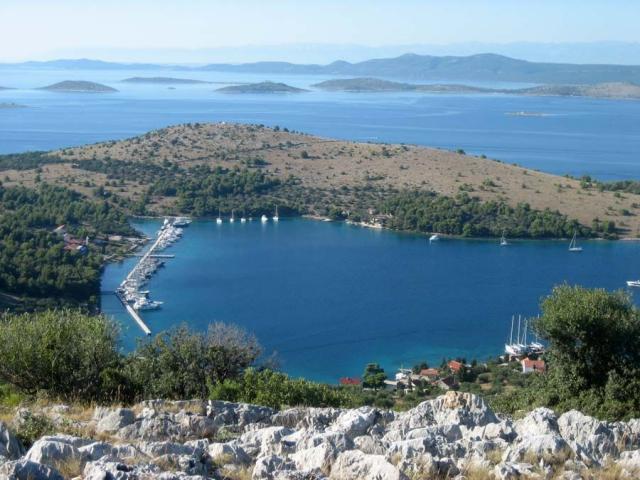