The first trip to the Adriatic coast and its islands is a journey into the unknown. Every other trip will be a journey to the already familiar beauty of this country, always different but equally breathtaking. If you like island cilming, enjoy a cruise for climbers.

According to the legend, Kornati labyrinth of sea passages and islands were created from the many rock cliffs that God had left over after he had finished making the World. He threw them into the sea, turned around and concluded that no other repairs were necessary. Kornati are especially interesting for navigators and thatvs why there are two nautical centers there: Zut and Piskera. Among the islands another picturesque one is Murter which has an area of 18 square kilometers. It is connected to the mainland by a bridge only 12 meters long. This is an island of fishermen, olive growers and ship builders with the towns: Tisno, Hramina, Betina and Jezera.

The island Prvic is near the tourist pearl Vodice, it's an oasis of Mediterranean flora and fauna. The island Zlarin is southwest of Sibenik. In the 15 th century it was famous for coral and sponge harvesting and there is a museum that exhibits this. West of Zlarin is the island of Obonjan, known as Otok Mladosti (The island of Youth). Not far is the island Kaprije, which got its name from the Mediterranean, plant caper (kapar) whose buds serve as spices. Many yachts visit Kaprije because of the many coves and beautiful beaches. Zirje is the farthest away inhabited island of the Sibenik archipelago with great fishing-grounds and many coves for navigators.Krapanj is the smallest and lowest inhabited island of the archipelago of an area of only 0,36 kilometers and only seven meters high but the most inhabited island.

South of Brac is Hvar, the longest island of the Adriatic. This is an island of vineyards, olive groves and lavender. The island is surrounded by crystal cobalt sea, many springs of water and the largest number of sunny hours. The many stone houses along both coasts, which are connected by small bridges, achieve the harmonious unity of Stari Grad on Hvar, the fishermanvs museum is in Vrbovska which is unique on the Adriatic...

Hvar is, no doubt, an exceptional island, a pleasant winter and summer resort, with a mild climate and exuberant subtropical vegetation. Pakleni otoci are an especially interesting group of islands with pebbly, sandyand mostly nudist beaches and a rocky sea bottom, perfect for spearfishing. It is also a well-known place for navigators.

Opposite Split is the island Solta with poor vegetation, a steep and well - indented coast with Maslenica - the main harbor and anchorage for small boats. 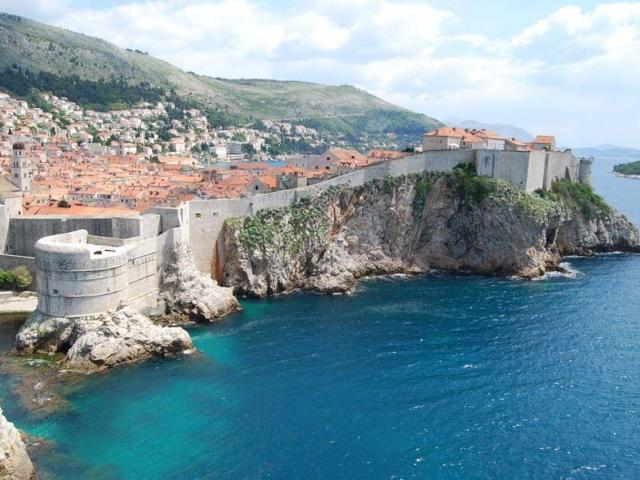 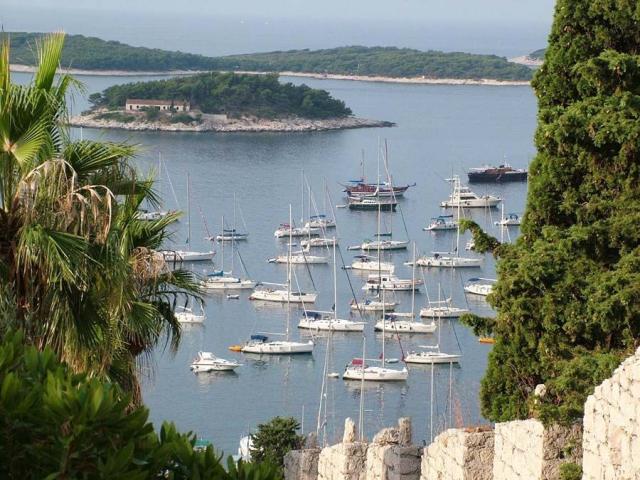 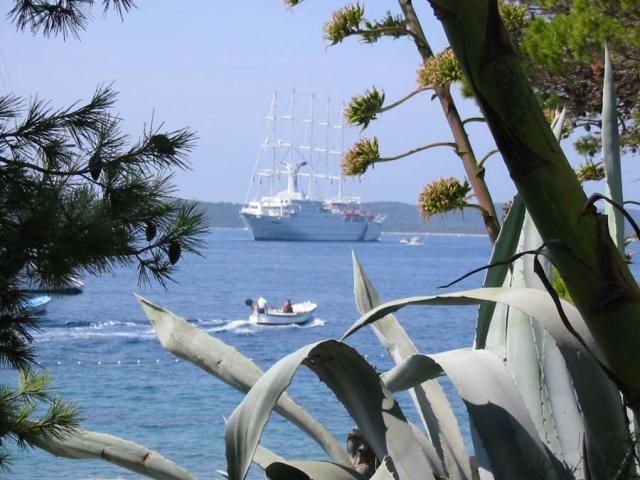 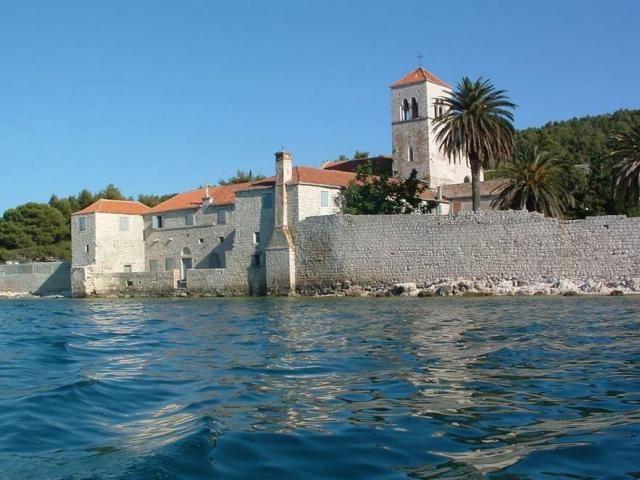 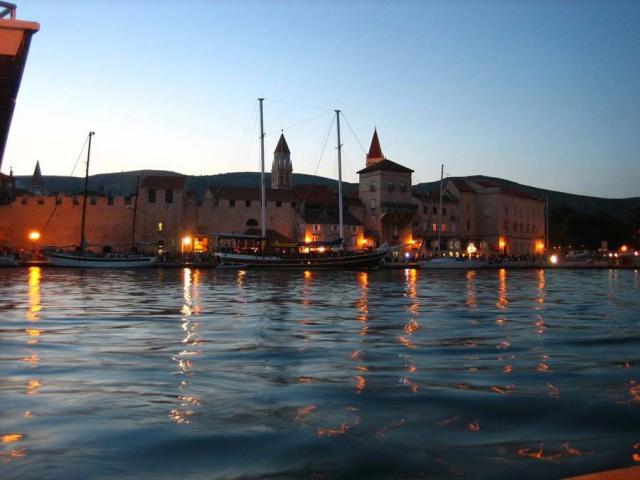 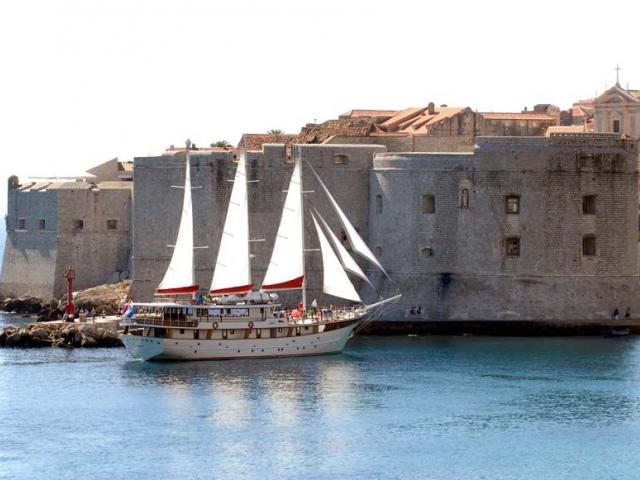 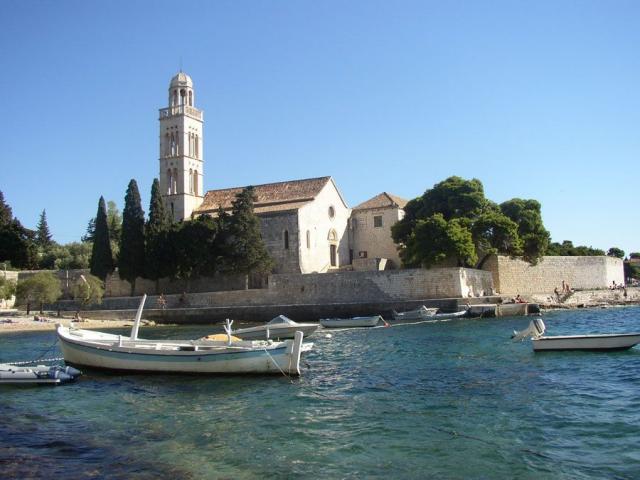 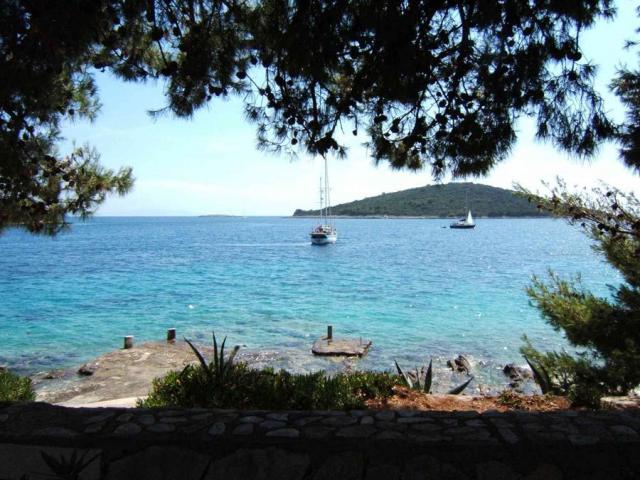 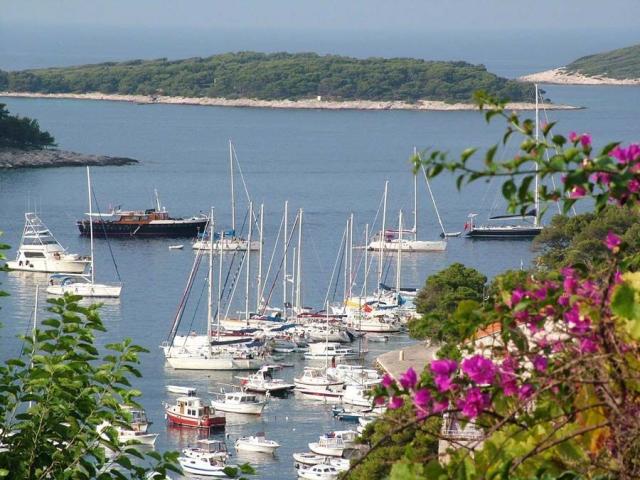