Telascica bay is situated in the central part of the eastern Adriatic coast, in the SE part of the island of Dugi otok. Thanks to its extreme beauty, richness and importance, this bay surrounded by 13 islands and islets, together with 6 islets inside the bay of Telascica itself, was proclaimed the Nature Park in 1988. Thanks to its exceptionally valuable plant and animal life, geological and geomorphological phenomena, valuable colonies of the sea bottom and interesting archaeological heritage this area became protected in 1980.

Beautifully cultivated meadows and hillsides are rich with Mediterranean vegetation with more than 300 species of flora and equally rich fauna. The undersea world has more than 250 plant and 300 animal species. Telascica has been inhabited since ancient times, as can be seen from Roman remains in Mala Proversa and numerous pre-Romanesque churches. The oldest document about fishing trade dates from the end of the 10 th century and it shows that the fishing trade in Croatia began on these coasts. 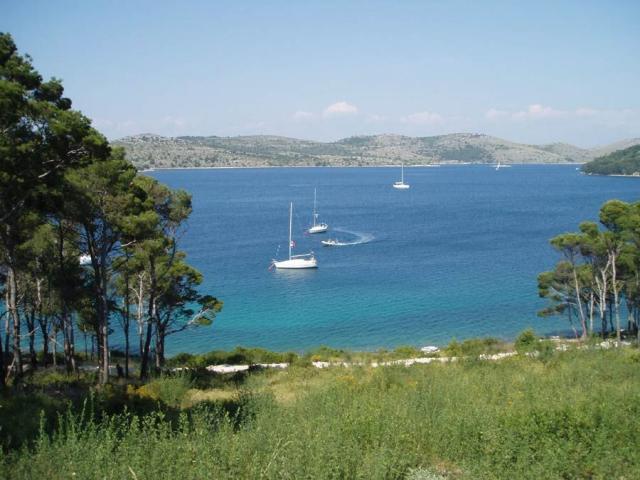 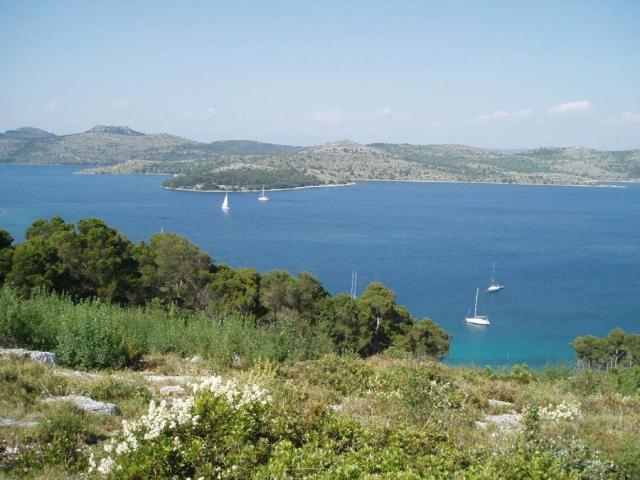 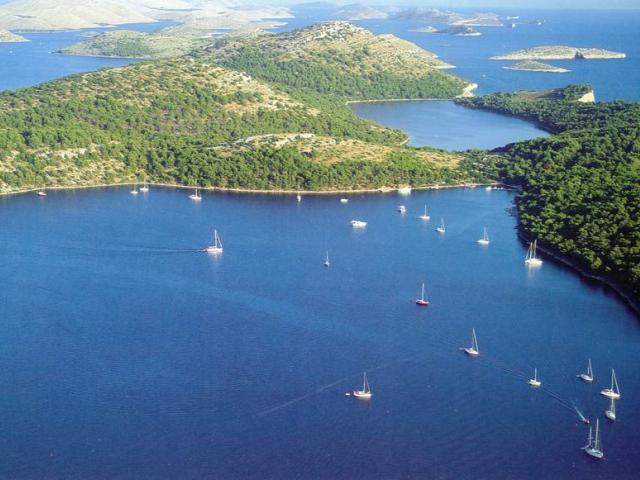 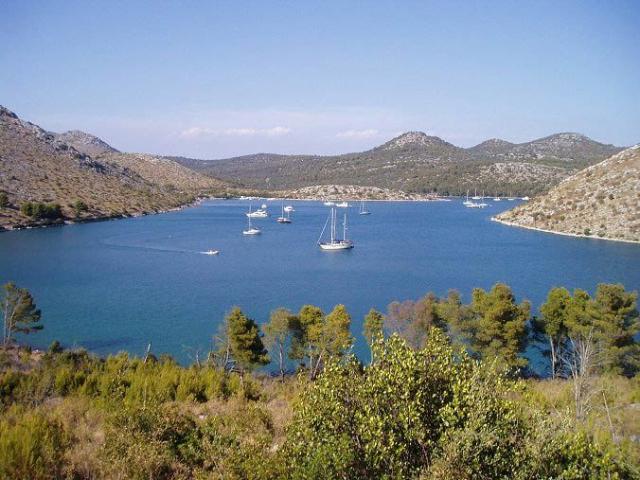