Beauty and singularity of the archipelago moved authorities in 1980 to proclaim a bigger part of that area national park. Since then certain modifications of its borders were made, so that nowadays Kornati National Park occupies the area of about 220 km2 (54.000 acres). There are 89 islands, islets and reefs within the area of Kornati National Park (185 km of the coastline), what makes it the most indented group of islands in the Mediterranean.

The land part of Kornati National Park covers less than 1/4 of its total area, but the values of its landscapes, the "crowns" (cliffs) on the islands facing the open sea, and interesting relief structures, make this part of Kornati National Park unique. Besides, the Kornati submarine area, whose biocenosis are considered to be the richest in the Adriatic Sea, and also the magnificent geomorphology of the sea bed attracts divers from all over Europe to come and enjoy in unforgettable submarine adventures. 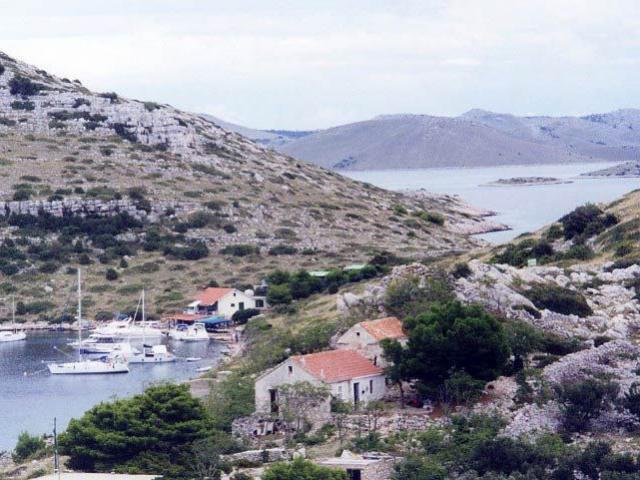 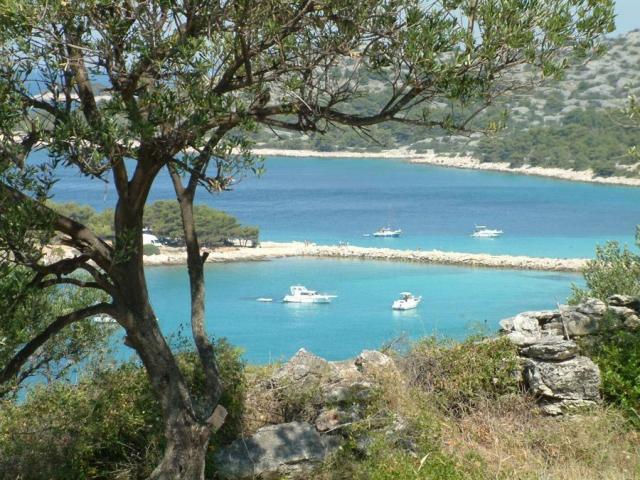 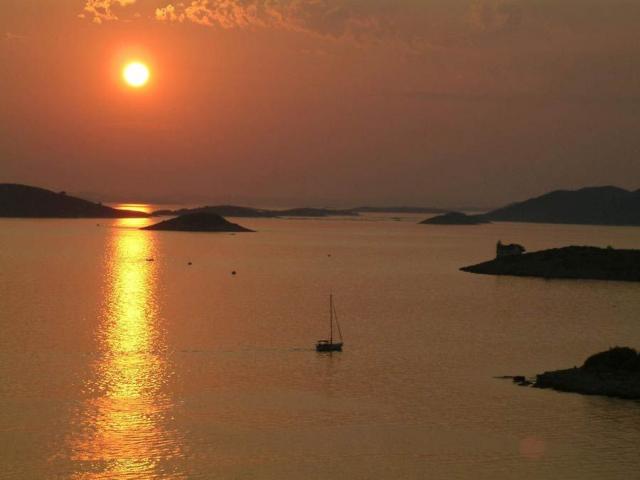 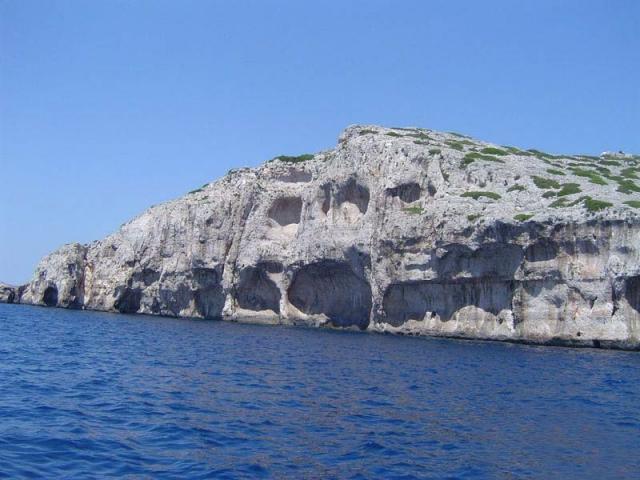